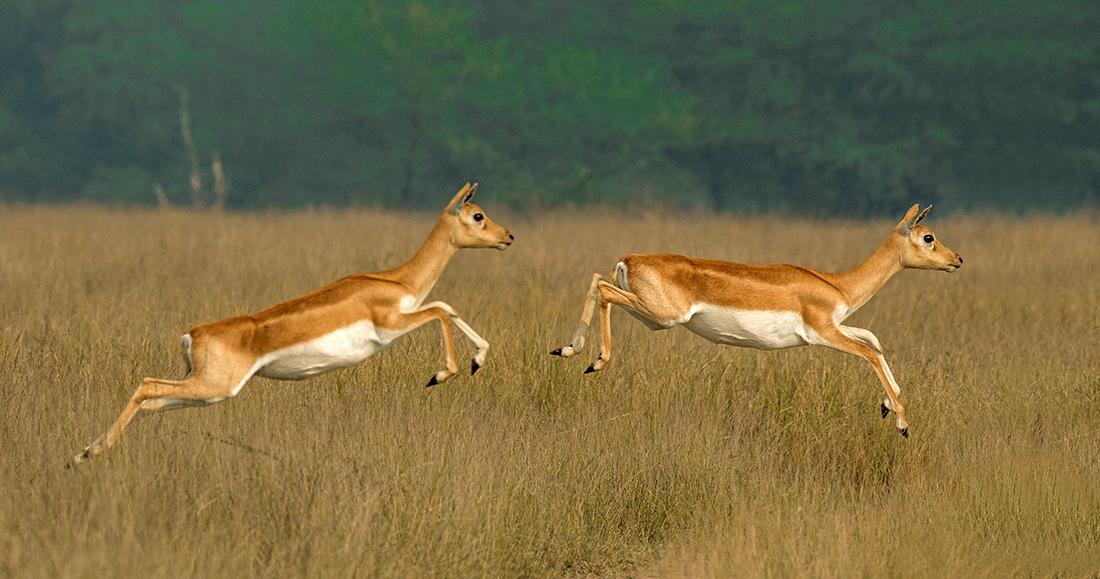 Tal Chhapar is located in the Churu district of Northwestern Rajasthan in the Shekhawati region of India. It is known for blackbucks and is also home to a variety of birds. The sanctuary is 210 km from Jaipur and 132 km from Bikaner. The nearest railway station is Chappar which lies on Degana-Churu-Rewari line of North Western Railways and nearest airport is Jaipur which is 215 km from Chappar. Tal Chappar is well known for Raptor's Paradise and is refuge of the blackbuck.

I landed a safe flight from Bangalore to Jaipur during late nights with couple of my Bangalore friends and reached Chappar early Morning.

After a small nap, we started our journey inside the park. Morning in chappar are bit colder but sighting of Laggar Falcon on first day itself was blessed. 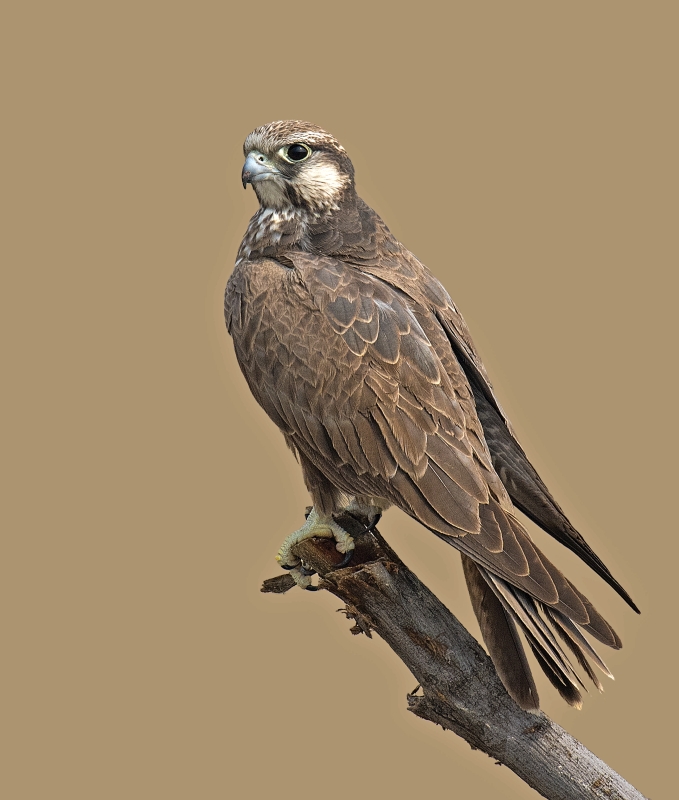 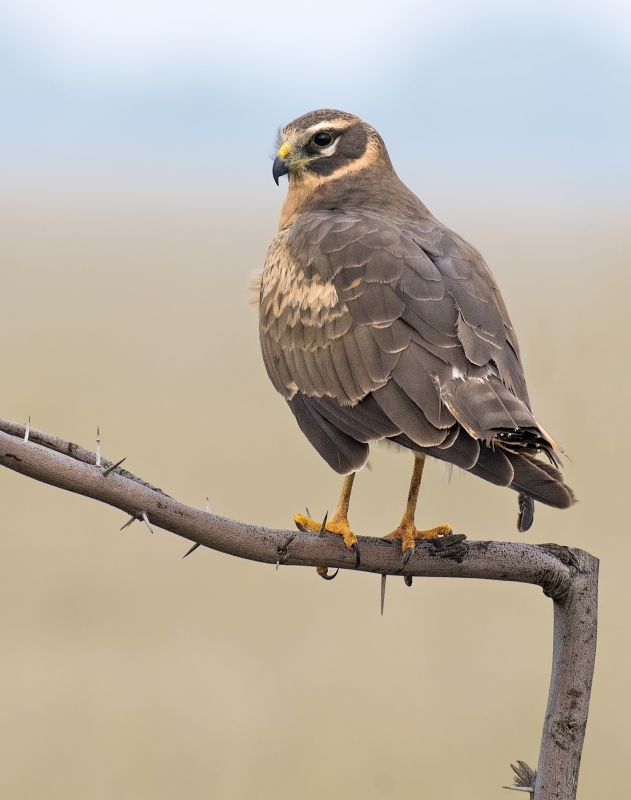 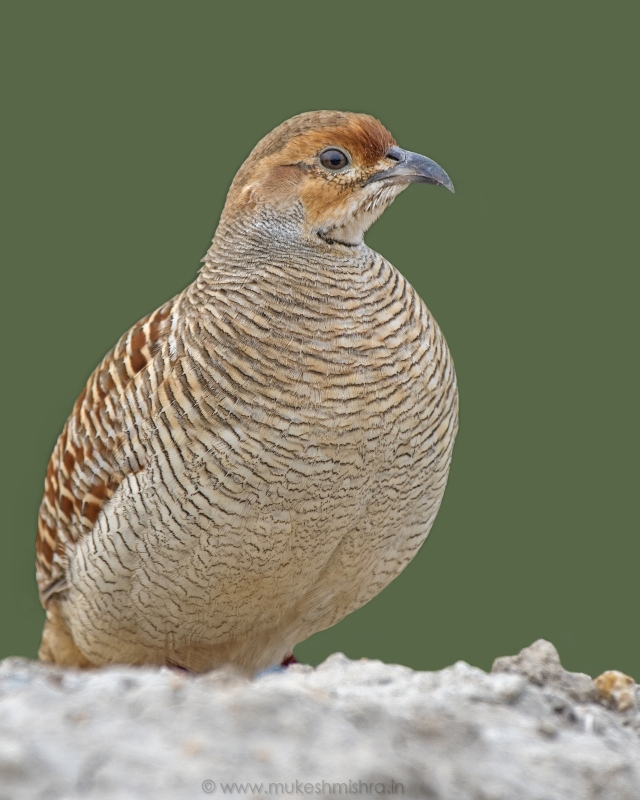 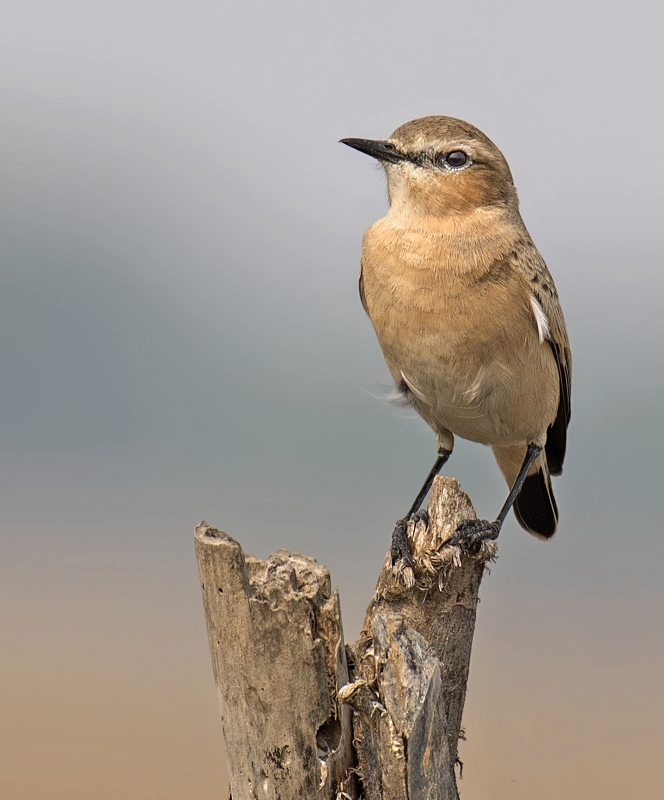 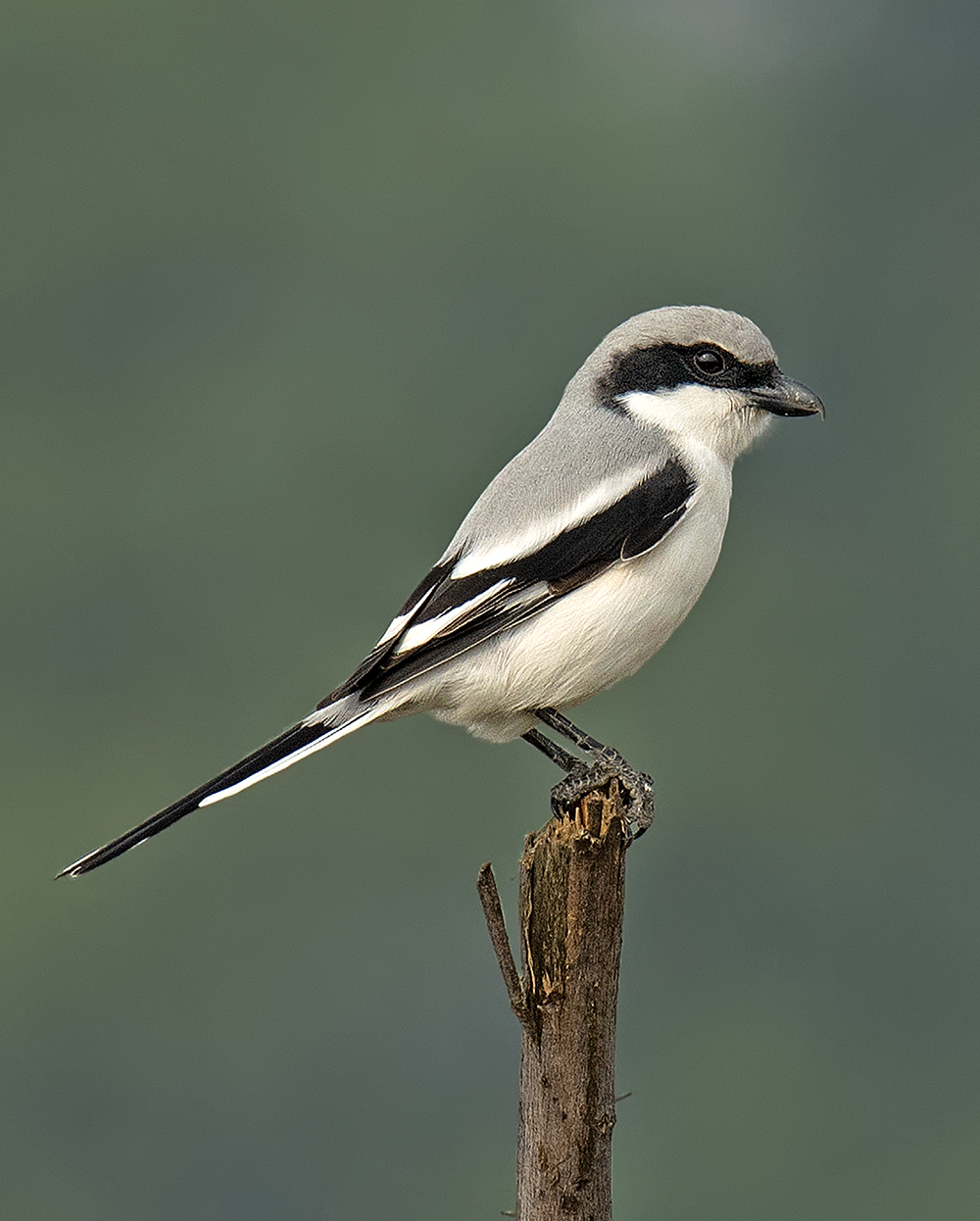 Late night, we decided to explore Bikaner Outskirts for Vultures sighting. So we left early morning for Jorbeer (Bikaner) as its approx 130 kms from Chappar.

Jorbeer is well-known for animal carcass dumping area in the outskirts of Bikaner and is favorite haunt of Raptors.

I was bit amazed of seeing vultures with that large numbers in just 2-3 sq km radius. There are huge flock of Egyptian Vulture, Griffon Vulture, Steppe Eagles and quite a few Himalayan Vulture, Eastern Imperial Eagle, Cinereous Vultures & Long-legged Buzzard.

There are few species which is only seen there like Yellow-eyed Pigeon and if you are lucky enough you can even witness Desert Fox too. 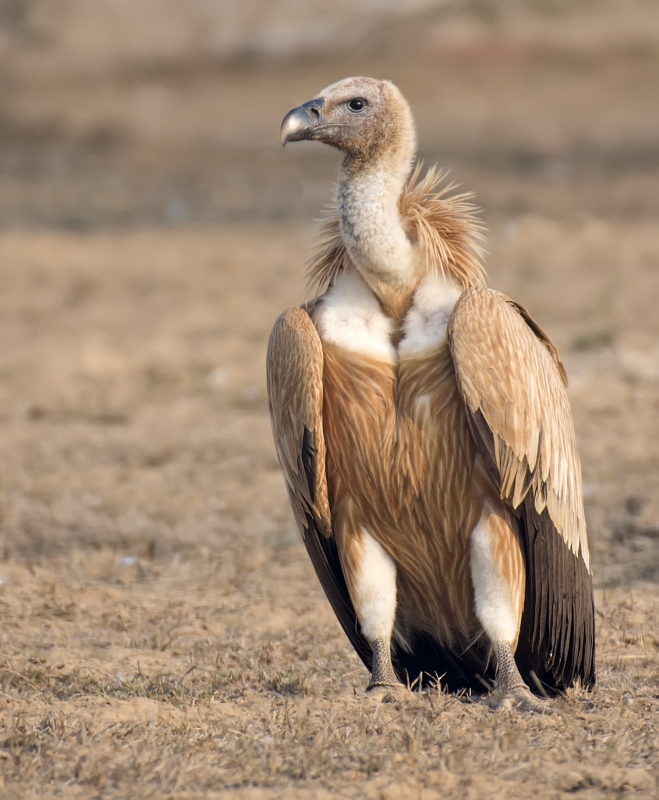 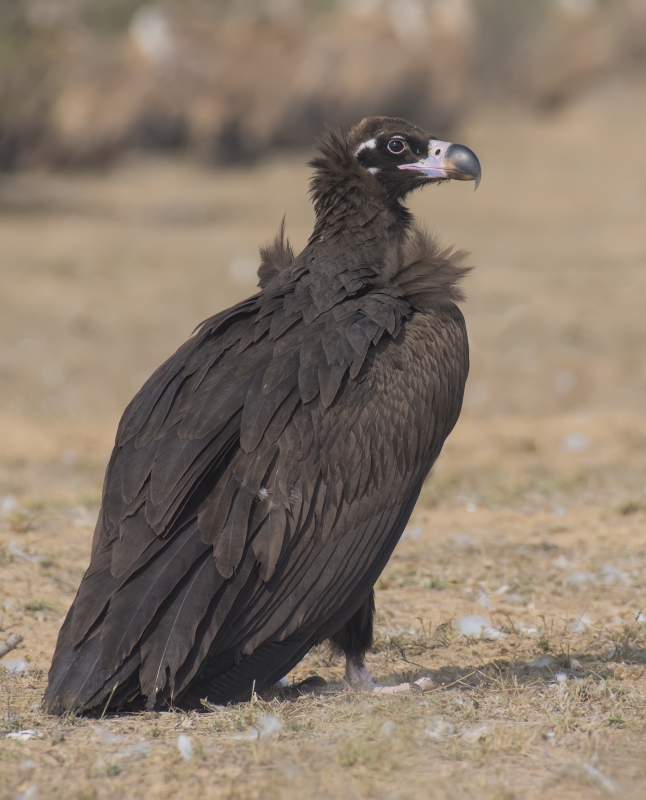 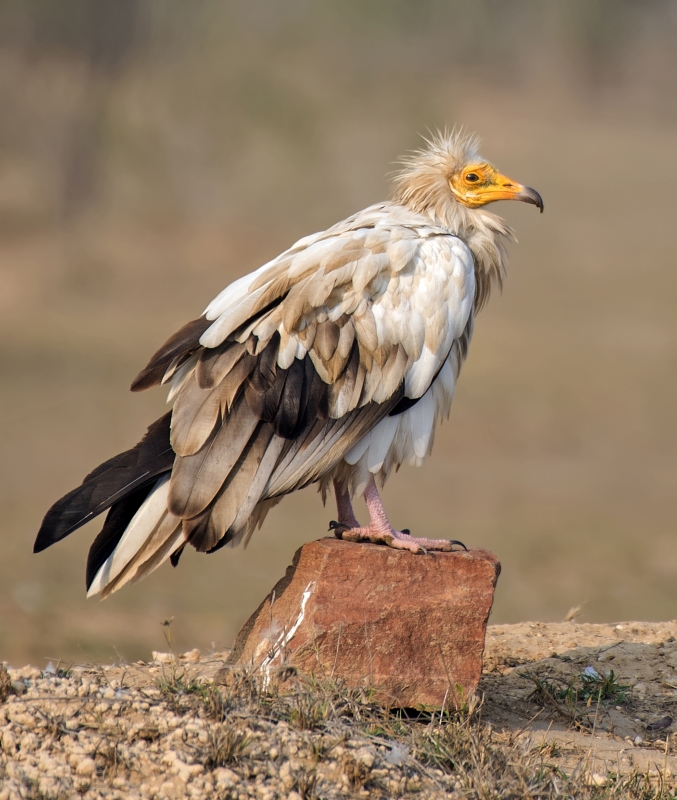 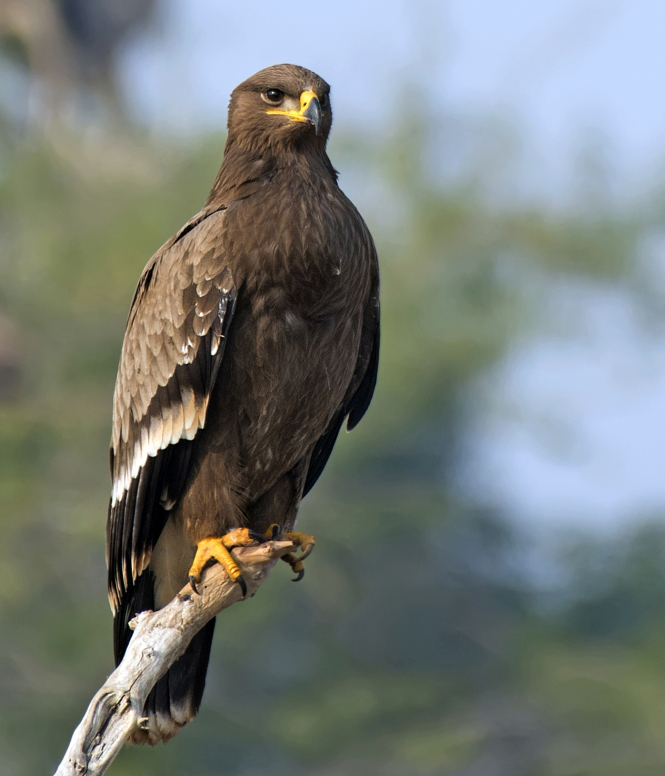 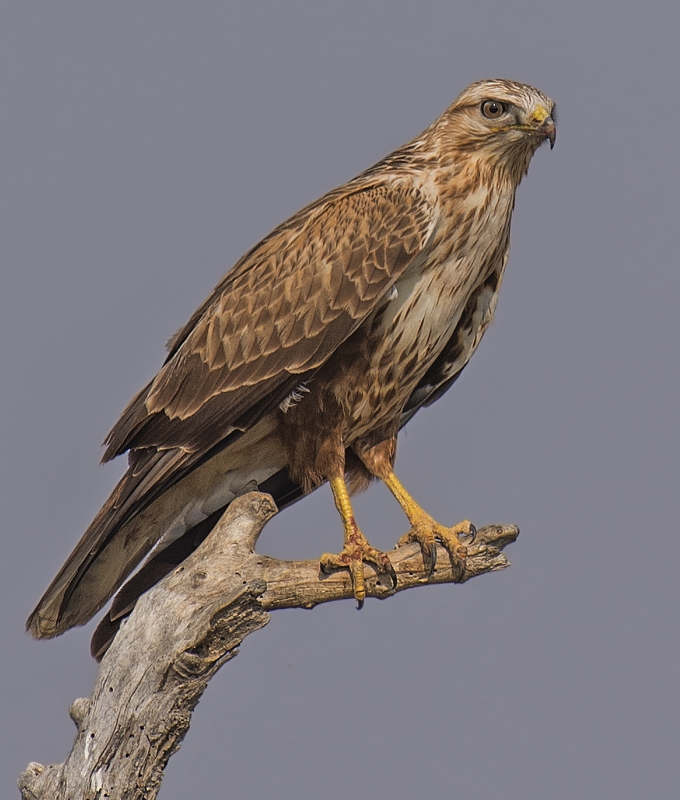 Third day, we decided to explore the area commonly known as Gaushala by the people of Chappar & well know for Indian spotted creeper. and luckily we spotted one. Our day was lucky even we spotted desert fox which we missed in Bikaner outskirts. 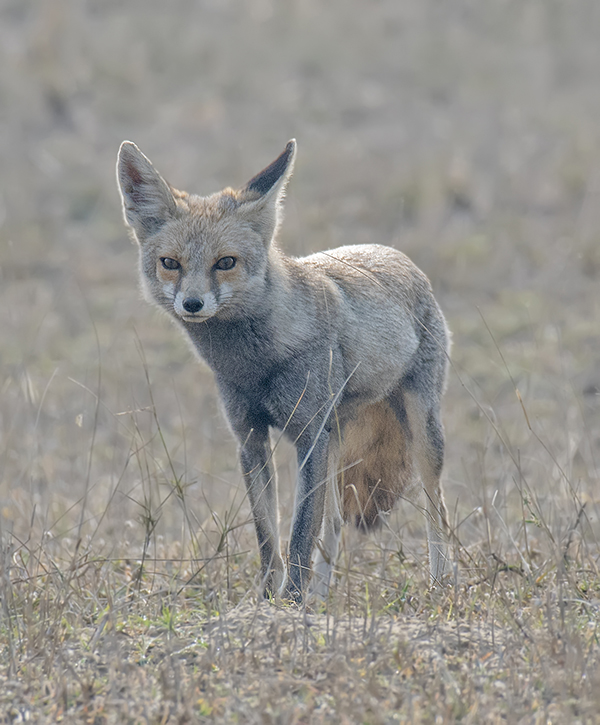 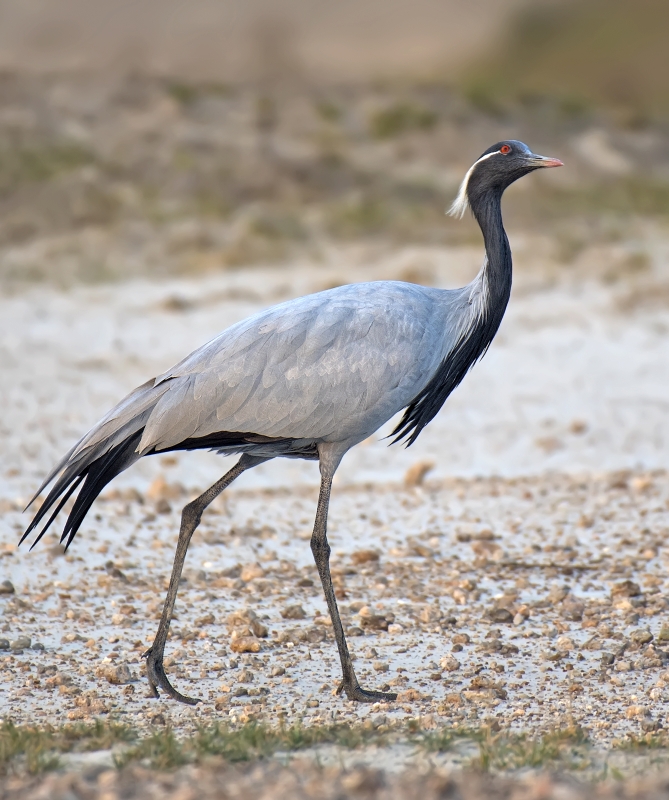 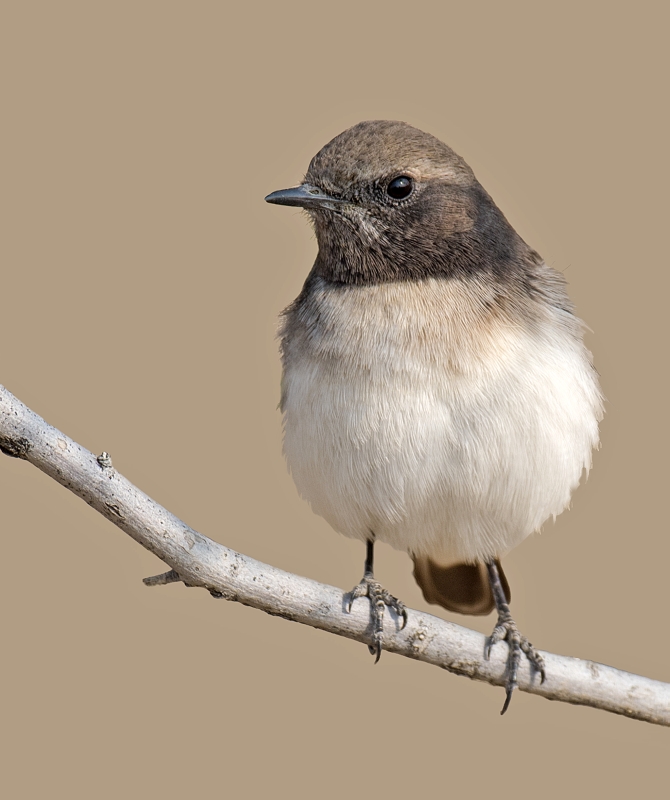 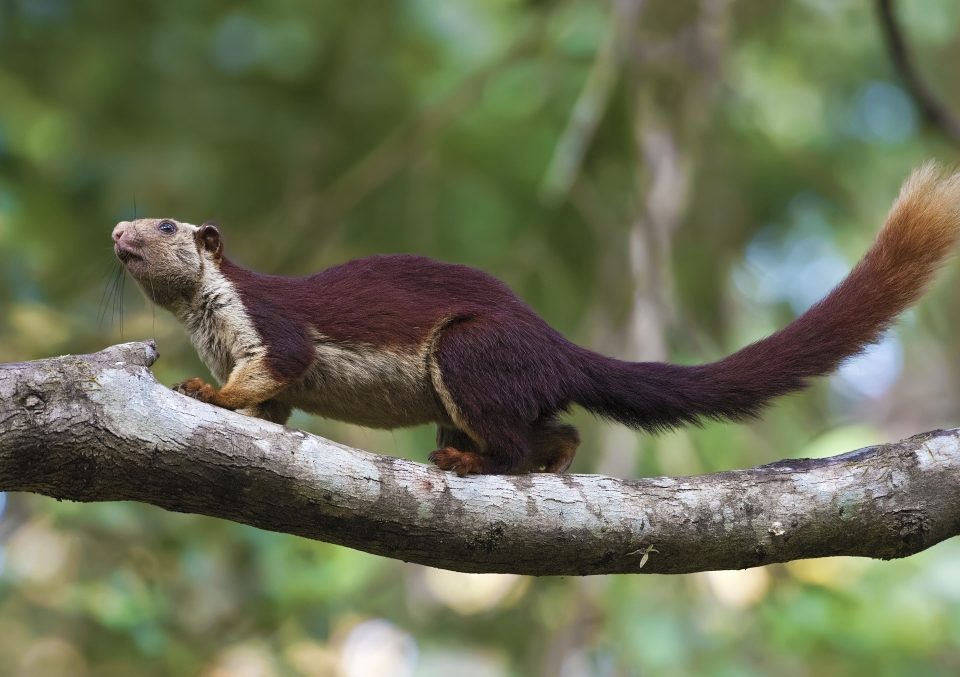 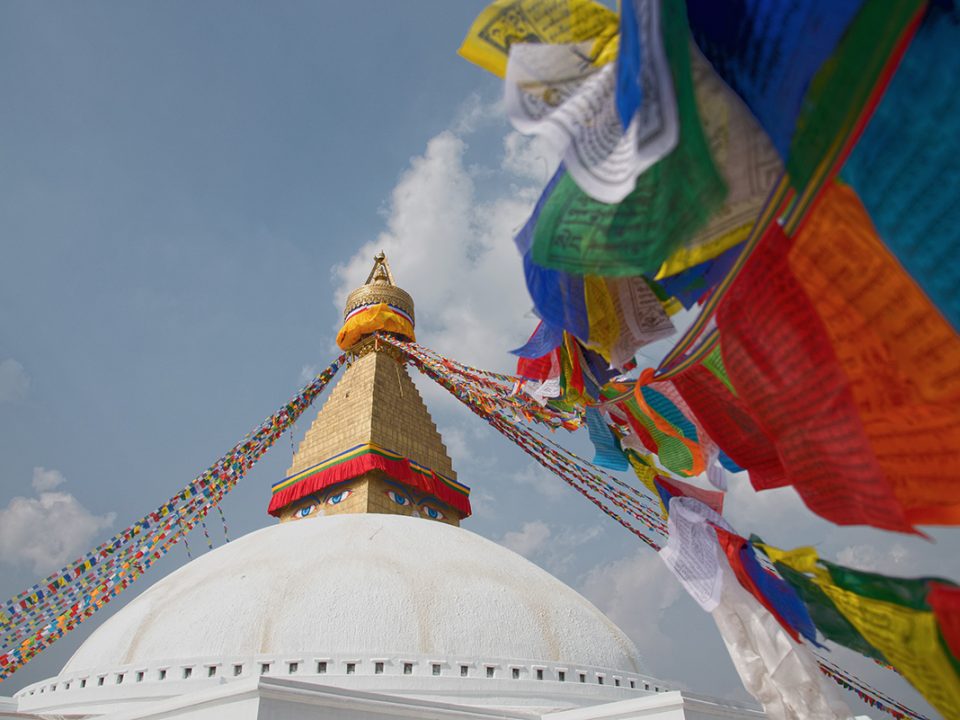